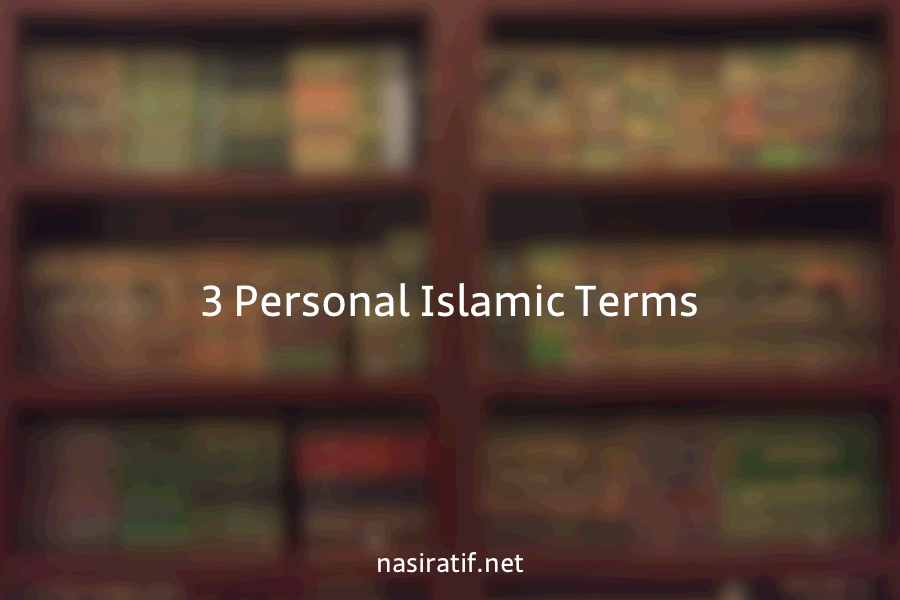 Shahada is the first thing people take when they embrace Islam, and it is the belief that Muhammad is the Messenger of God, that he was the last Prophet, and that there is no other god than Allah (subhana wa ta'ala). It is one of the most important pillars.

Salat is the 5 obligatory prayers that the Muslim must offer daily, They consist of a set of rakats (series of movements) and different times for each prayer. The 5 Prayers are Fajr (dawn prayer) Dhuhr (noon prayer), Asr (afternoon prayer), Maghrib (sunset prayer), and Isha (night prayer)

Zakat is an obligatory charity that should be done at least once a year, and is done by donating your wealth to certain charities to help the people in need.

Sawm is the daily fasting done in the Hijri month of Ramadan (usually in April), where the Muslim pauses eating and drinking at the Fajr prayer, and continues after the Maghrib prayer, every day in the month of Ramadan.

Hajj is an annual pilgrimage that is done in Mecca, Saudi Arabia, and taken by the Muslim once a year, if he can afford it. The Muslim pilgrims do certain steps, like walking counter-clockwise seven times around the Kaaba.

The 5 Pillars of Islam is one of the very important bases on what the Muslim has to do. I thank you very much for reading this, and hope you benefited from this Insha-Allah.