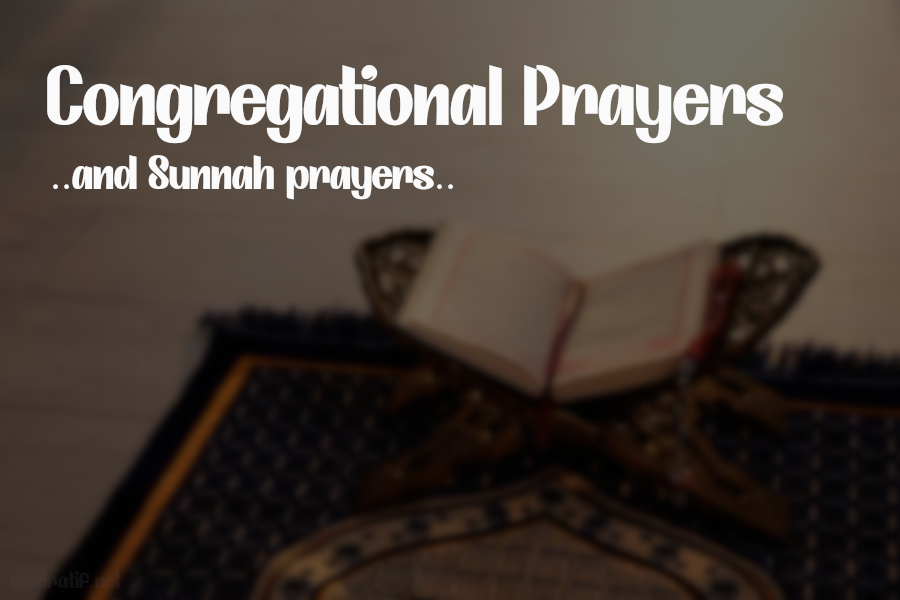 This short but beneficial article will discuss the recommendations of praying in congregation and praying Sunnah prayers, each supported with Hadith.

Praying in congregation (in a group) is most beloved to Allah (subhanahu wa ta'ala) than praying individually. There are authentic Ahadith which support this, like this one:

There are many Sunnah prayers that can be offered, but this Hadith will explain these:

As a bonus Hadith, The Prophet ﷺ said:

"The two Rak'at at dawn are better than this world and what it contains." (3)

These optional prayers have great rewards behind them, and as always, I hope you benefited from this Insha-Allah.