What should the Muslim do if he later has doubts regarding his Wudu? 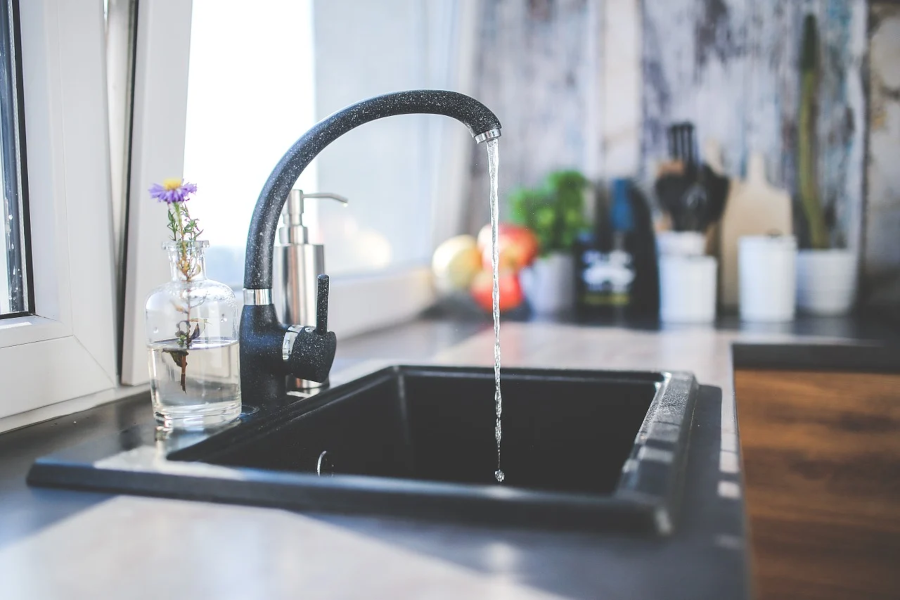 A Muslim could make Wudu and later have doubts whether he performed an act that would nullify his Wudu.

Fortunately, there is a hadith that answers this:

This means that the Muslim should not leave the prayer due to a doubt, only unless he hears something, or smells something.

So in this situtation, if the Muslim has doubts whether he performed an act which would nullify his Wudu, and has not heard sound or smelt anything, then he is in fact still in Wudu.